Rehearsals are more than half-way through at The Barn, for the landmark production, the first ever production, of A Murder of Crows, written by Mike Kenny in collaboration with Barnstorm.

Here’s a musical taster of the lullaby from the play. Music composed by Pól Brennan; lyrics by Mike Kenny; vocals by Tara Byrne. 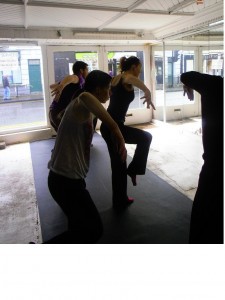 Alé Mercado, illustrative artist and graphic designer has captured the essence of the play with his brochure design – he also created an exquisite limited edition screenprint in honour of Barnstorm’s 20th! 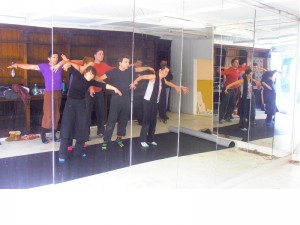