Burying Your Brother in the Pavement – 2009 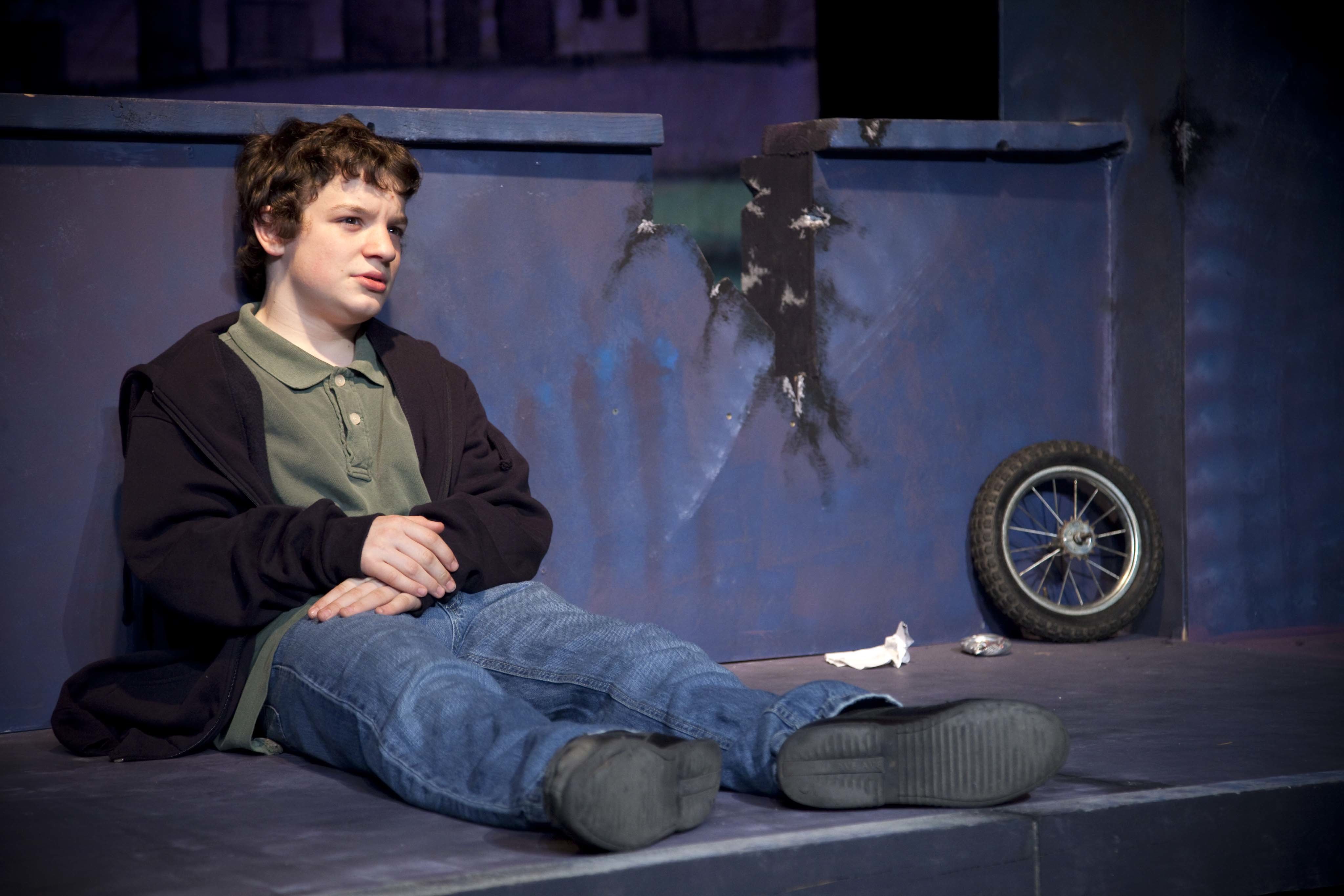 Tom and the pavement

ilkenny Youth Theatre had been developing a reputation for its innovative choice of plays and excellent production standards! Having carefully chosen the script for their main production in 2009 the KYT senior members (13-18 year olds) chose Jack Thorne’s Burying Your Brother in the Pavement, a vibrant and provocative play about grief, family, love and growing up.

Tom’s brother Luke is dead, killed by a broken bottle to the neck. They were never friends. It’s an odd decision to try to bury Luke in the pavement… at the point where he was brutally murdered.