THE PLOUGH AND THE STARS 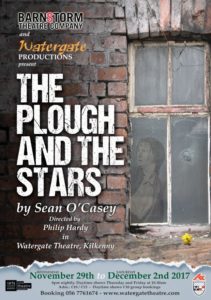 Barnstorm Theatre Company and Watergate Theatre present a joint production of Sean O’Casey’s The Plough and the Stars this coming November and December. The first such co-production was Brian Friel’s Translations in 2016, which had a huge and enthusiastic reaction from schools and the public alike in a truly great production, and the audience feedback was very positive:

‘Incredible performances all round, stunning set and visuals, all in all a wonderful theatre experience…’

‘I’ve seen it myself four times and this production was superb. The students really, really enjoyed it … to see it performed live is so, so good.’

As with Translations, The Plough and the Stars is being presented under the banner of  Curriculum Play Live,  and the producers are confident that it will appeal to both the general public and schools in the region; and that it will enhance insight and understanding of this great work.

‘This is a challenging but hugely exciting play to produce and we are looking forward to getting to grips with it,’ says Barnstorm’s Philip Hardy who will direct the play. 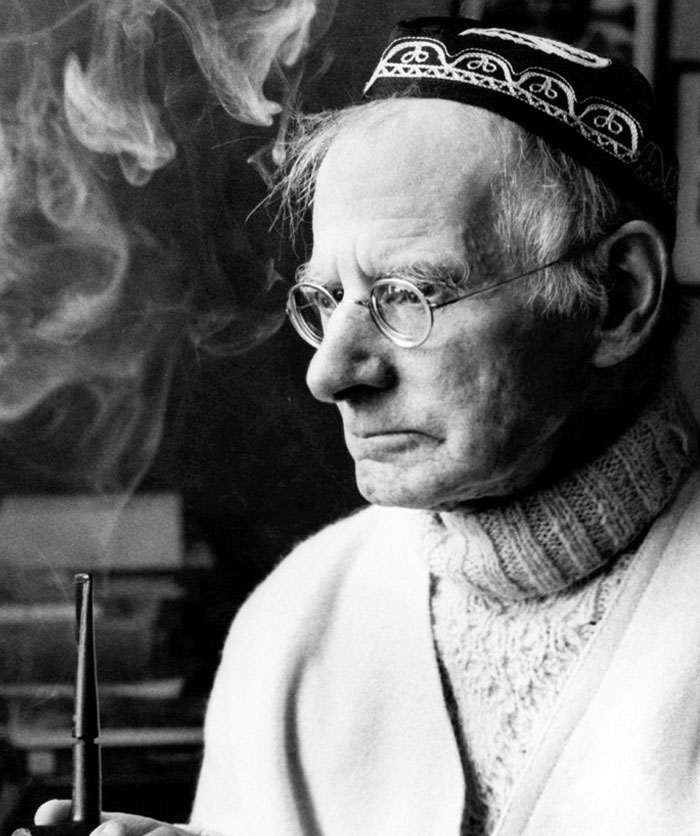 The Plough and the Stars premiered in 1926 at the Abbey Theatre in the writer’s native Dublin. The first two acts take place in November 1915, looking forward to the liberation of Ireland and the last two acts are set during the Easter Rising, in April 1916.

Performances: Wednesday, November 29th to Saturday, December 2nd; nightly at 8pm with performances for schools at 10.30am on Thursday and Friday.

For more information, go to watergatetheatre.com/shows/